I initially thought we would spend the night in Burlington, VT on our way to Quebec City but after looking at a map we decided on Manoir Hovey in the Eastern Townships of Quebec for one night to break up the driving. If you are a Louise Penny fan you will know about the Inn from reading A Rule Against Murder. Louise lives very near Manoir Hovey and the Inn offers a Vive Gamache! Getaway Package.

A few days before we left, my mom forwarded me an article from a Toronto paper that said Hillary Clinton was a fan of Louise Penny and Hillary, Bill and Chelsea had been invited to Manoir Hovey as guests of Louise Penny. Our dates overlapped. You see where this is going, right?!

The secret service tried to be discreet, dressing in polo shirts and shorts, but those curly wires coming out of their ear were a dead giveaway. The front desk staff were also discreet but confirmed that special guests were on site.

We went for a walk and decided to have a drink on the patio overlooking the lake.

And there they were. Hillary, Bill and Louise! Enjoying the same view of Lake Massawippi that we were. They stopped to chat with guests as they left. I told Hillary I voted for her. I told Bill I voted for him too. He said “bless you.” 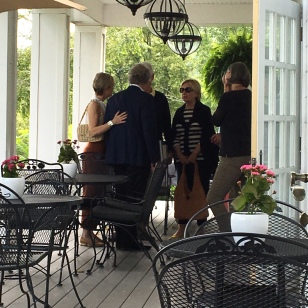 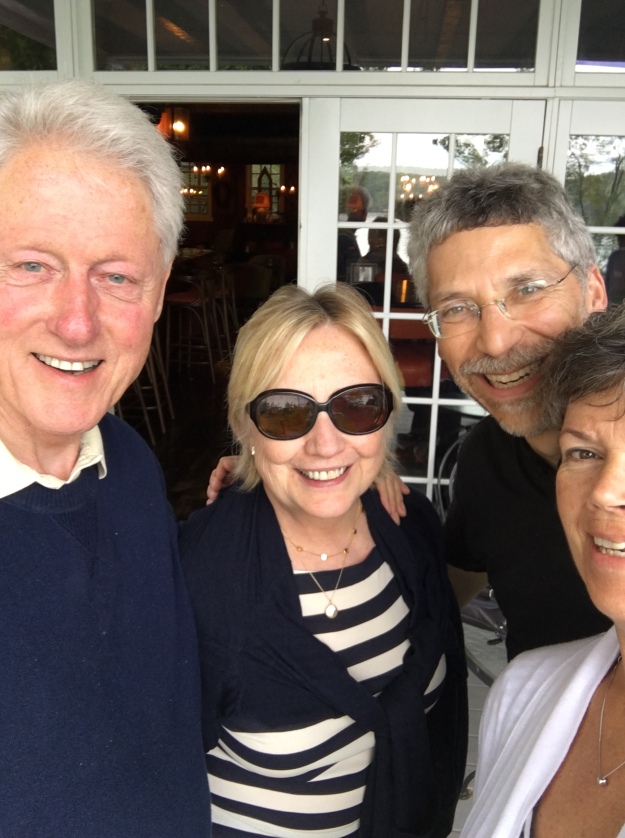 Our brush with fame! 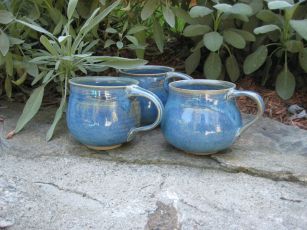 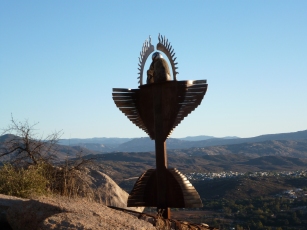 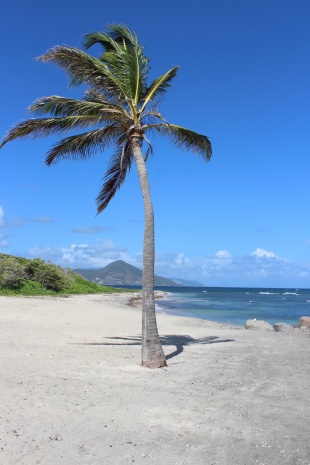 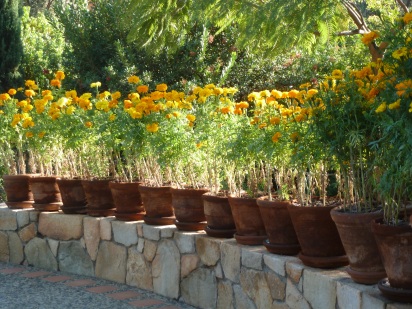 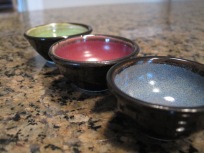 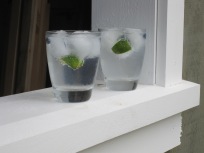 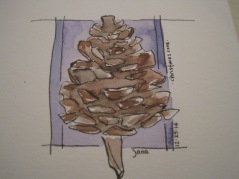 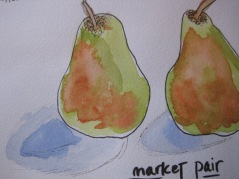